05 Jun Episode 5: Bridgette Reed – Understanding When To Slow Down

Today’s episode is the first episode of our #girlchat series for the Summer and I’m so excited to be talking to Brigette Reed about Understanding when it’s time to slow down!

Bridgette and I met back in 2017 during a time that she was hosting her Girl Boss event out in Dallas, TX and we’ve been rocking and rolling ever since.

Bridgette Reed is a wife, mom, and serial entrepreneur that is crazy about Jesus.

She has a Stationery company named after her daughter called Olivia Sophia Stationery.

She also has a successful blog called Doing Life With Bridgette which has expanded into her social media platforms.

She has worked with major brands such as Gillette Venus, BeechNut, Michael Todd Beauty, Lego and FitFabFun just to name a few as a social media Influencer.

In 2017 Bridgette won 40 under 40 Gift and Stationery which set her on a track to being successful with her online business. She has also won Best of The Knot 2017 and had her planners featured on ABC Good Morning Texas.

Bridgette now teaches moms how to generate multiple streams of income through her e-courses found at DoingLifeWithBridgette.com She has a slight addiction for avocado toast and Sweet Tea and in her spare time likes to read, journal and watch action movies with her husband of 6 years. Sleep is also a major priority in her life.

Today Bridgette is going to be sharing her story with us of how she had to shut business down for the sake of her health and family and what life has been like as a result of doing so.

She shares some huge words of empowerment for any woman that has come against any crossroads in her life and teaches us that we can thrive again when it’s our season!

Enjoy today’s episode and be sure to let me know what you think in the comments!

Think this episode was bomb.com and pin worthy?  Share it with your friends!!! 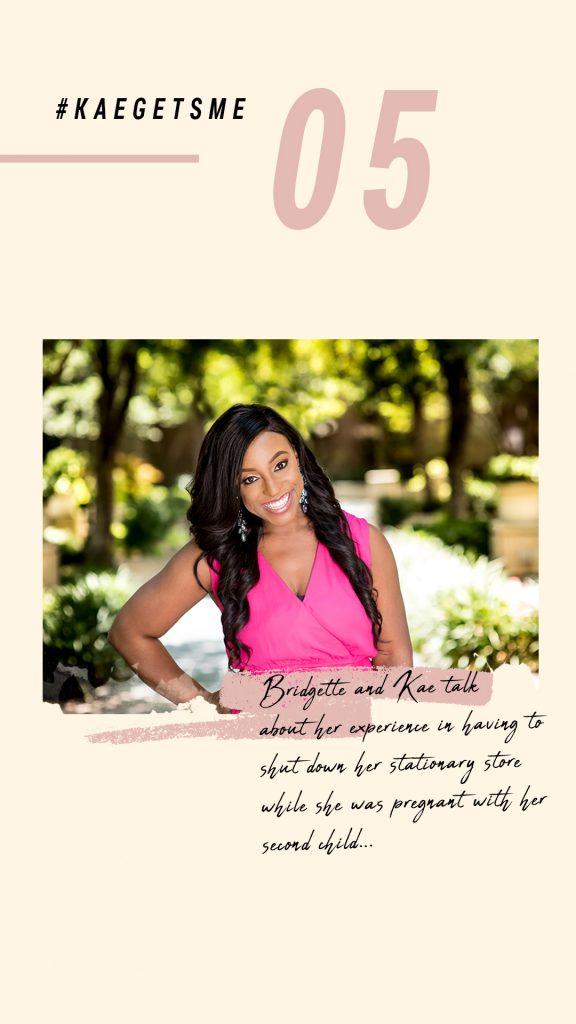 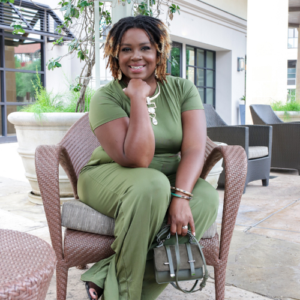 I'm your amazing host of The Her 360 Podcast! The place you come to get the tools you need to be a really good wife, mom and boss and do them at the same damn time! Enjoy girlfriend!!!

This weekend we took the longest but most beautifu

#sponsored This is Jorda's 1st year of college and

Friend!!! I’m so excited to share that I’m goi

When it comes to dinner, I need it quick, and I ne

In this week's episode of "From House to Home" I'm